Executive Chef & Owner of Reason Seafood LLC. A Native of Clinton Louisiana, John Reason always had a passion for cooking and preserving foods.  Growing up in South Louisiana his parents were always canning, making jellies and teaching their children how to cook and follow in the Cajun Heritage they were taught as children. Even when out on camping trips or just at the hunting camp John Reason would cook to an open fire and be able to enjoy good food and friendship with his family and close friends. His Culinary career began while he was still in the military but always had the dream of becoming a Chef in the future. All throughout his military career no matter where he was stationed, he wanted to learn more about their foods and culture.

While in Korea Chef John Reason had the opportunity to learn from an older Korean Chef in her restaurant just by always visiting and talking with her. She finally allowed him to learn and cook a few of her dishes. While he was in Georgia he was always cooking Cajun meals for his friends and family there and even showing them the proper way to make a Gumbo from scratch. While Chef was deployed in Iraq and Kuwait with the Army he would take time out of his day and get his team together and they would cook and grill with what ever they were able to get from the shopette and turn it into a morale booster and fellowship for his team. While deployed in Iraq Chefs vehicle was struck by roadside improvised explosive devices. In 2013 he was medically retired from the US Army with combat injuries he sustained during combat.

After his 16 years of service Chef John Reason went back to a trade he was also taught while growing up, and that was commercial fishing. Chef John commercial fishes for freshwater seafood such as catfish, crawfish and alligators. While commercial fishing he was also working with the Asian Carp or Silver Carp trying to help bring them to a better light and food source. He is still working with the Asian Carp but in a private dinner setting or function. Chef completed his Culinary degree with Louisiana Culinary Institute of Baton Rouge Louisiana. While attending culinary school Chef entered into some culinary competitions and placed in both winning the Home Plate Championship and had the privilege to work at the Masters Golf Tournament 2019, working as a lead grill cook for Calamity Janes.  After graduation of Louisiana Culinary Institute Chef became the Executive Chef of Central City Steak and Seafood out of Central Louisiana. He was also nominated as one of the Top 25 Best Chefs of Louisiana with the American Culinary Federation of New Orleans, was nominated for the Small Town Chefs Award with Country Roads Magazine and he is an active Board Member for the Louisiana Seafood Promotion and Marketing Board. 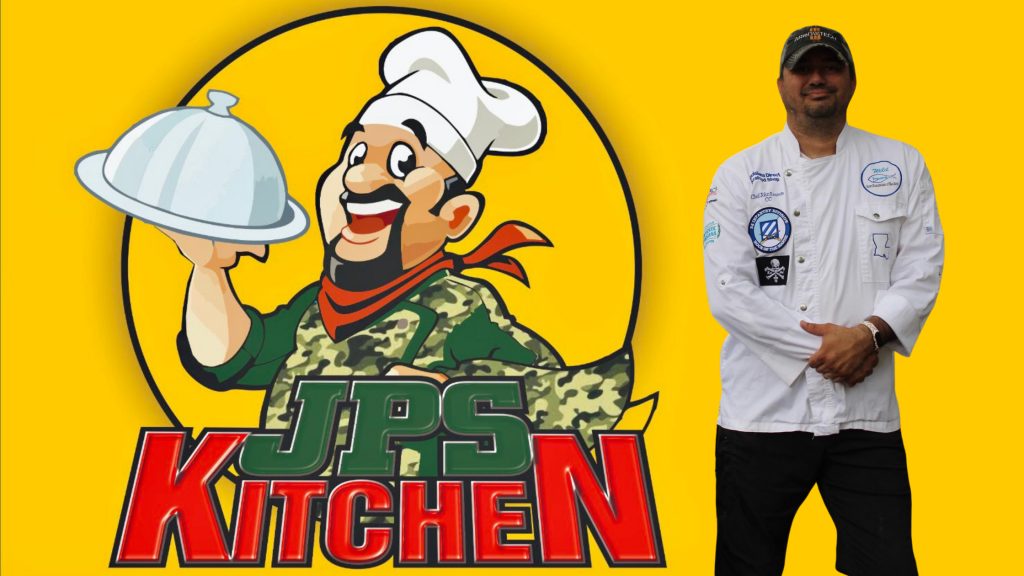 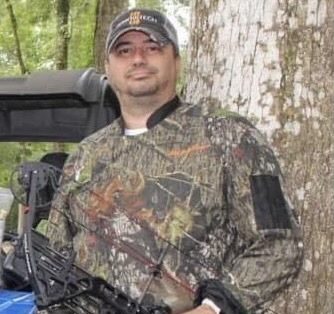 Chef John Reason doesn't just enjoy cooking for everyone, he loves catching seafood and hunting for wild game too! 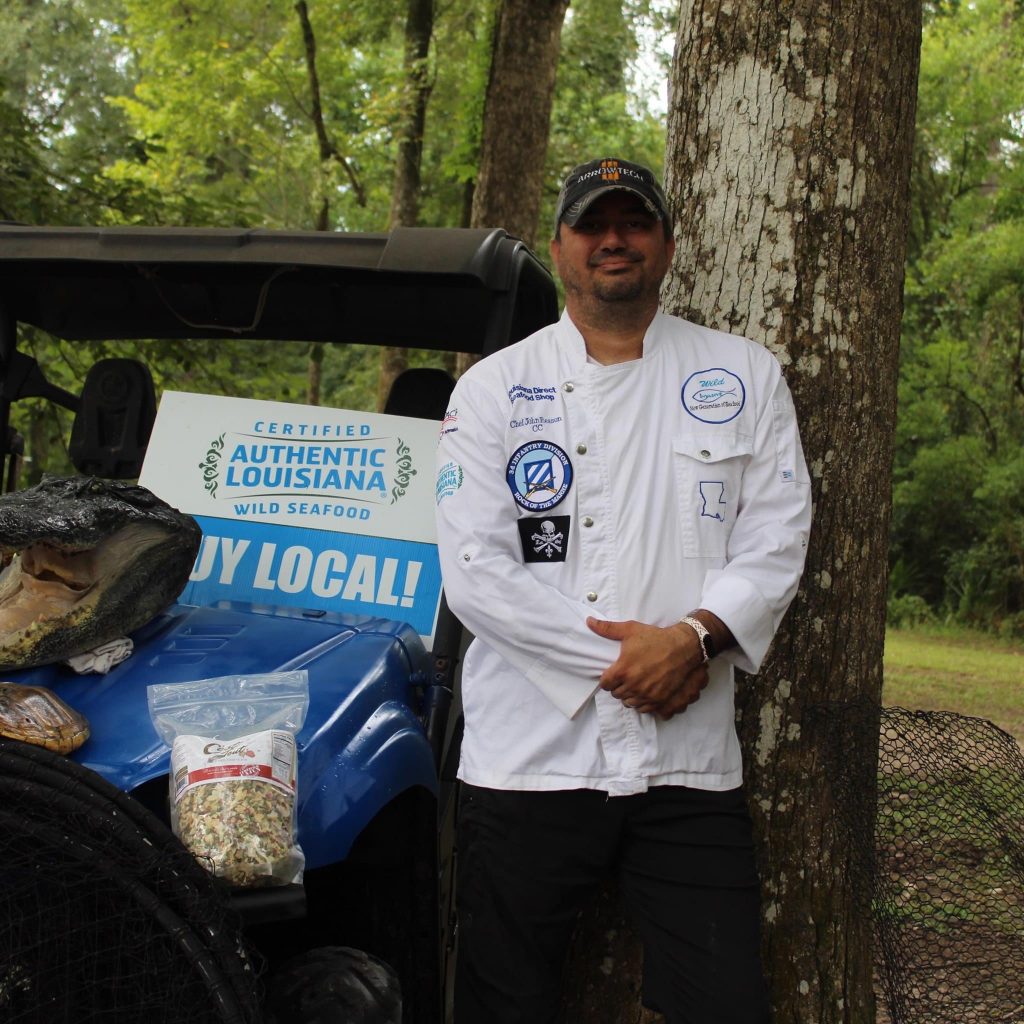