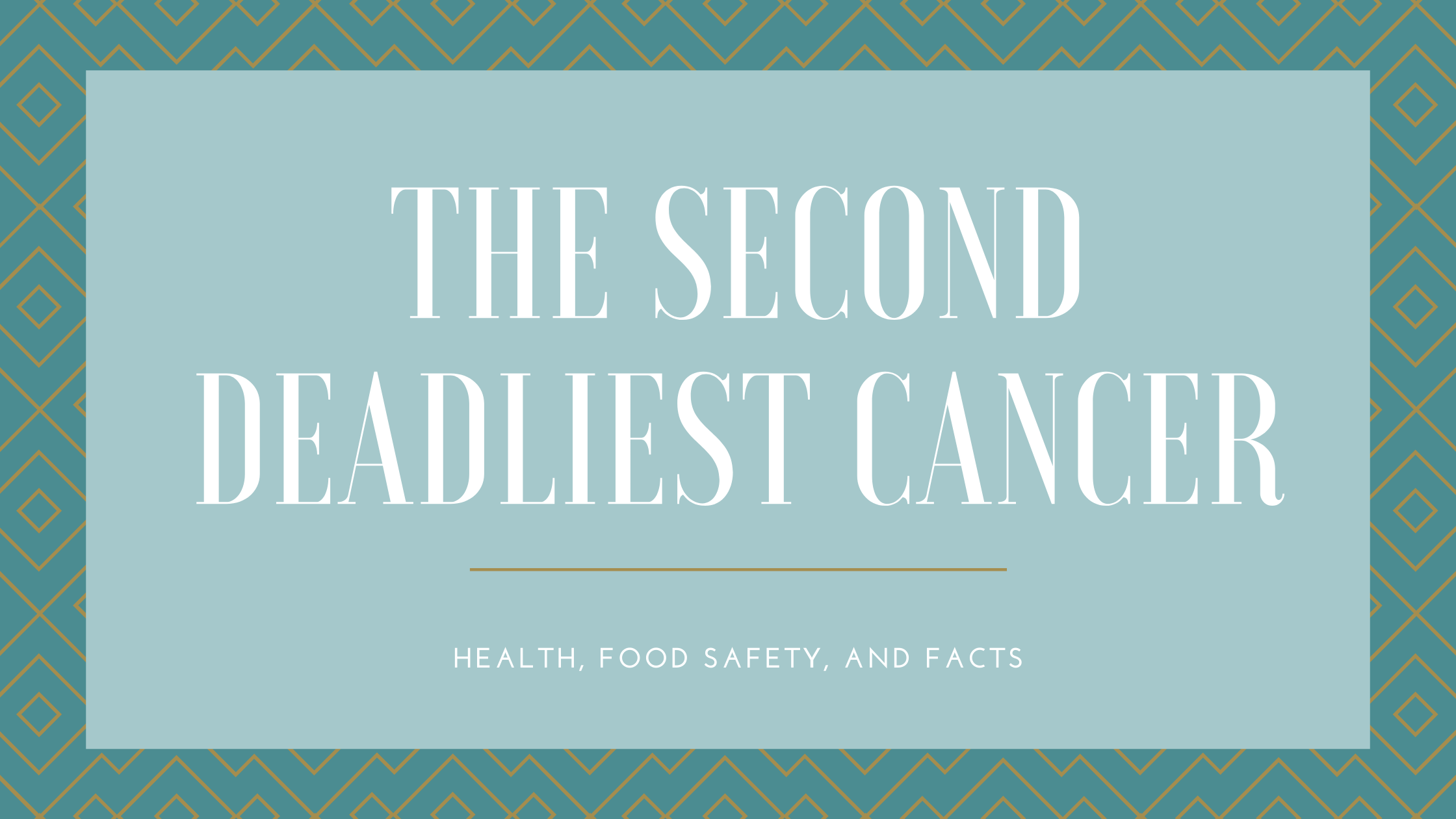 In September of 2020, four hundred of the most brilliant scientists gathered online to discuss why colorectal cancer is no longer an “old person’s disease.” Because while the rate of the second deadliest form of cancer has decreased among older adults, the rate of those younger than 50 has risen. The most recent example was the death of actor Chadwick Boseman (star of Black Panther) at just 43.

But here’s the thing: colorectal cancer (found in the colon or rectum) is one of the easiest diseases to detect, and in its earliest stages it’s also one of the most curable.

Don’t Get on Its Wrong Side

Evidently, the right and left side of the colon actually age differently. It was first documented in the Journal of the National Cancer Institute that scientists have found that the right side of the colon in most African-Americans ages much faster than the left colon, making them more likely to develop cancerous lesions on the right side and suffer colorectal cancer at a younger age. On the other hand, the study found that younger people of European descent are more likely to develop lesions on the left side — the side that tends to age faster in that group.

Who’s at Risk
-Those with a first-degree family member (parent, sibling, aunt, uncle, or child) of colorectal, ovarian, endometrial or stomach cancer

-Those with a personal history of long-term chronic inflammatory bowel disease, ulcerative colitis, and Crohn’s disease.

Risks You Can Do Something About

According to Vanderbilt researchers, maintaining a healthy lifestyle is associated with a nearly 40% reduction in colorectal cancer risk among those with a high genetic risk of developing the disease. So, just think what it can do for those of us without pre-existing risks. Note: Physical activity is strongly associated with a reduced risk of colon cancer, but not rectal cancer.

-Don’t Smoke. According to the International Agency for Research on Cancer, tobacco smoking causes colorectal cancer.
-Limit your intake of refined carbohydrates and processed sugar. They have a higher potential to increase inflammation and are associated with increased risk of colorectal cancer.

-Take 700-1,000mg of calcium per day.
-Eat 30 grams of whole grams, fruits and vegetables per day.
-Do NOT eat processed meat and limit consumption of red meat.
-People age 1-70 should take 600 IUs of Vitamin D. Older than 70 years, should take 800 IUs.
-Keep alcohol consumption to a moderate level, at most.

Look for These Signs

Most colorectal cancers arise from small growths called polyps, which can go undetected for a long time. According to the American Cancer Society, once you begin to feel the symptoms of colorectal cancer, it’s often very advanced and more difficult to effectively treat. However, if it is detected early, the survival rate is 90 percent. This is why it’s so critical to see a doctor if you have symptoms – and get a screening. Unfortunately, only 50% of Americans get appropriate screenings.

How to Diagnosis It

Unlike other cancers, colorectal cancer can be prevented through screenings, including the following recommended methods:
-Visual examination, with a thin, flexible, lighted tube, performed by a doctor every five years
– At-home stool-based test checks the stool for signs of cancer, once a year. (You mail the samples back to your physician or healthcare provider.
-A colonoscopy is the most accurate way to see the entire colon, and is recommended through the age of 75. (After 75, consult with your doctor if you are at risk.)

During the test, the doctor can find and remove most polyps – and some cancers. It’s done every 10 years for people who don’t have an increased risk.

In 2018, the American Cancer Society recommended that colorectal screenings begin at age 45 instead of 50, because incidence rates were increasing in younger populations. People at increased risk, because of a medical or family history, should begin screening before age 45.

It’s not a pretty conversation, but you should be in the habit of looking at your stools and noticing any changes. Look before you flush. Make this March – colorectal cancer awareness month – the month you pledge to get screened to protect yourself against this cancer.

During March, you can get a free home colon test kit at most Walgreen’s in Acadiana, while supplies last.