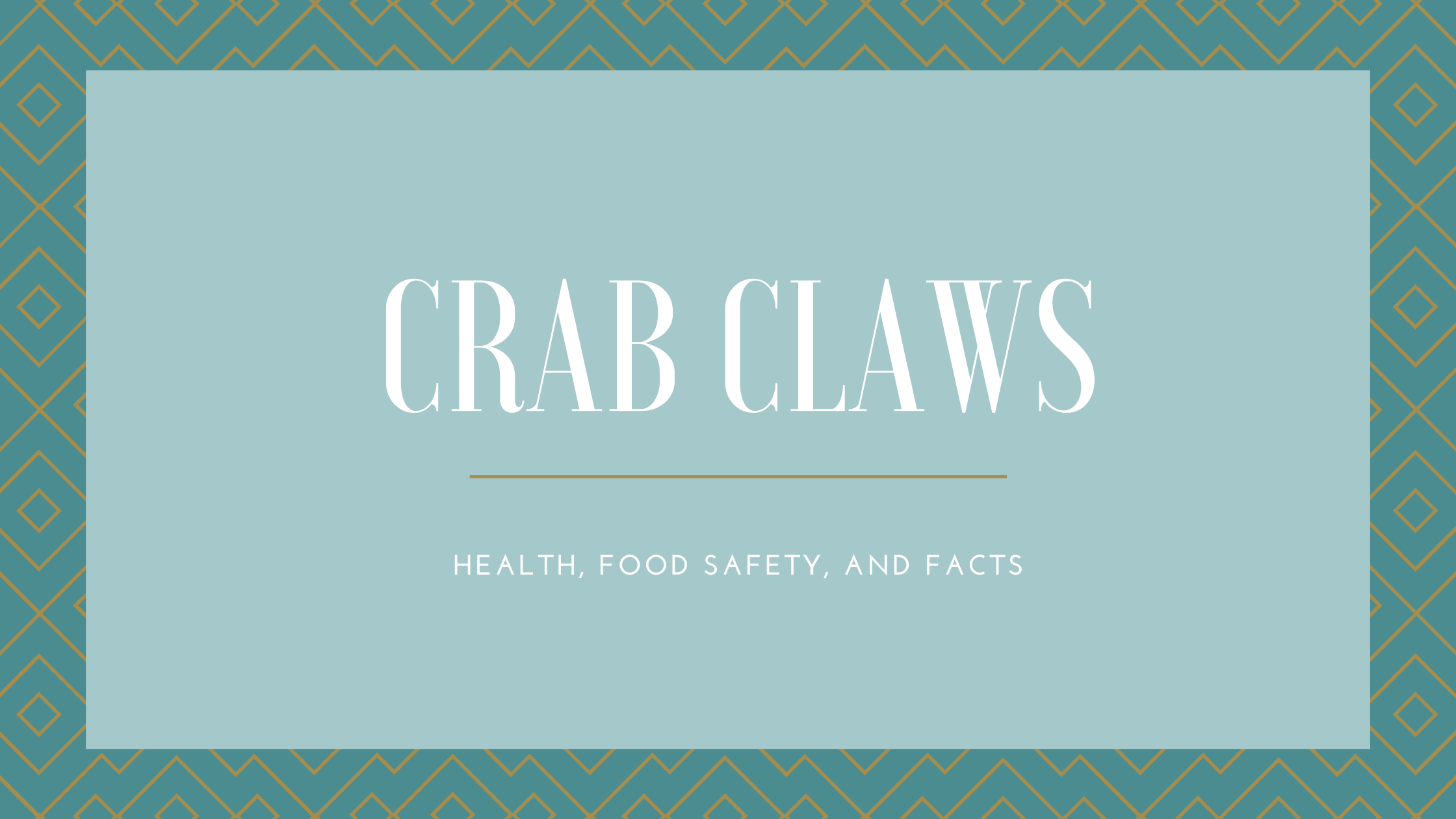 For crab lovers, the utopia of eating Louisiana blue points starts with feeling the weight of a boiled crab chock full of fatty, sweet meat, then twisting off that first leg and bringing the small trophy of white meat to your mouth. The next step varies – even among enthusiasts. Some move on to opening the back shell, but everyone who loves crabs WILL eventually crack the claws to uncover the delicious spears of darker meat- arguably the tastiest part of the crab.

Lucky us. We live in the state that accommodates not only our crab appetites, but of those in other states. According to the National Oceanic and Atmospheric Administration, 82 percent of the Gulf’s blue crabs – and 27 percent of the nation’s- come from Louisiana. On average, 45 million pounds of crabs are caught in Louisiana every year.

That said, this year saw challenges in the industry that drove prices of crabmeat higher than it had been in years. Fewer fishermen going out and catching crabs combined with fewer crabs to be caught – and a shortage of labor to extract the meat – made for the perfect storm.

Male and female crabs can be distinguished by looking at their under bellies. In male crabs, the shape of the abdomen is narrow and triangular, while the females have a broader, rounder abdomen. Female crabs also have smaller claws than male crabs.

If you ever find yourself in a conversation with a crabber you might hear the terms Jimmie (the name of an adult male), sook (an adult female), she-crab or Sally (immature female) and sponge crab (a female carrying eggs.)

A group of crabs is called a cast.

Crabs are decapods, meaning they have 10 legs.

They walk and run sideways.

A crab can use its claws for crushing, cutting or picking up food.

They also communicate by flapping their pinchers and drumming their claws.

A crab may lose a claw or leg in a fight with a predator like a sea otter or an octopus, but it will eventually grow back.

They are omnivorous, eating plants like algae and getting meat from oysters, small fish and crabs, snails and shrimp.

Nearly three ounces of crabmeat contains around 74 calories, 1 gram of fat, 20 grams of protein and no carbs. This amount is also high enough in vitamin B12 to meet the adult daily requirements. Crabmeat is also a good source of folate, calcium, phosphorus, potassium and zinc. Also, important to note that a 3 ounce serving provides 200mg of heart-healthy Omega-3 fatty acids.

From the Boats to the Belly

Blue crabs are harvested year-round in Louisiana, with peak catches in the summer months of June, July and August.

Crab claws sold by Louisiana Direct Seafood are harvested in the marshes and deltas by Louisiana Blue Crab, owned by Sheb Callahan, who started crabbing with his father at age 14. Louisiana Blue Crab is one of Louisiana’s largest crab wholesalers serving not only Louisiana, but a growing market in Maryland and Virginia. The state-of-the-art facility, in Rayne, processes up to 15,000 pounds of fresh crab a day. In a huge pressure cooker, Callahan live-steams his crabs to optimize the quality of texture and flavor. The meat is hand-picked for shells and then scanned with a black light to remove as many rogue shells pieces as possible and then flash frozen. Customers can choose from jumbo lump, claw or backfin lump meat sold in one-pound, vacuum-sealed packages.

Enjoy crab claws at home – especially during the holidays – with this delicious recipe from Chef Frank Brigsten who entered the 2006 Great American Seafood Cookoff in New Orleans with his “Rebuilt Louisiana Seafood Platter,” which included his marinated crab claws.

For the sauce: In a food processor, add the egg yolk, green onions, 1 teaspoon salt, black pepper and white vinegar. With the processor running, slowly add the vegetable oil in a thin stream until fully incorporated. Refrigerate until ready to serve.

To serve: Cut 8 pieces of cucumber about 2 inches long. Hollow out each piece with a small spoon to form cups. To serve, marinate the crab claws for 15 minutes. Remove from the marinade. Place 2 tablespoons of green onion sauce in each cucumber cup. Place 3-4 crab claws into each cucumber cup.