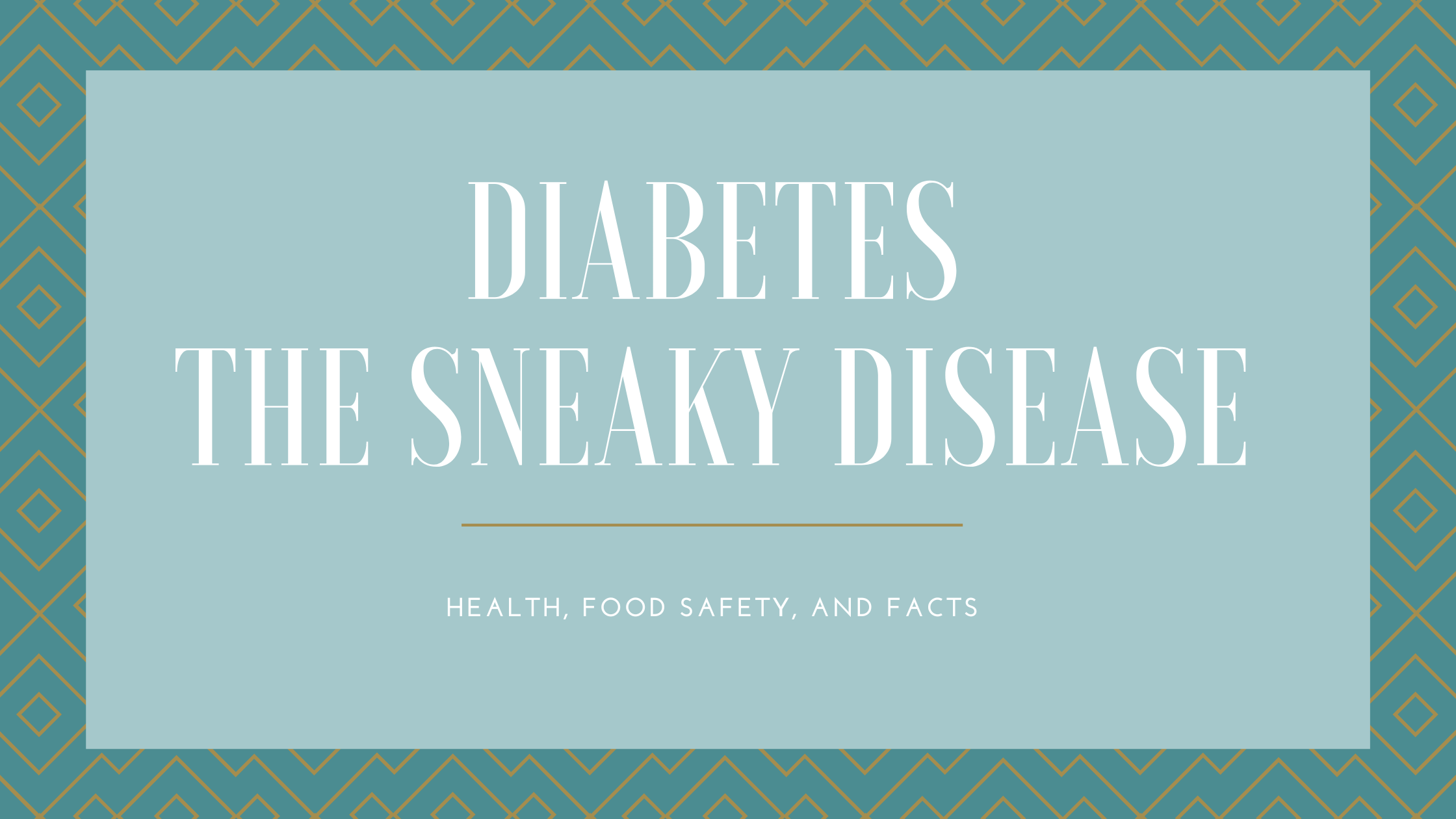 Chances are, you know someone who has diabetes and don’t know it – because they don’t  know they have it. According to the Centers for Disease Control and Prevention (CDC), the number of people with diabetes is higher than it has ever been. The American Diabetes Association (ADA) reports that 34 million Americans have Type 2 diabetes – the most common type – and just over 17 million suffer from prediabetes. Ninety percent of those with prediabetes don’t realize they even have it.

Not only does prediabetes put you at a higher risk for full-on diabetes, but recent research shows it puts you at a higher chance for cardiovascular disease and stroke. In fact, if you do nothing about prediabetes in the first five years of diagnosis, your risk of developing cardiovascular disease — which includes high blood pressure, heart disease, stroke, and other disorders of the heart and blood vessels — is about 50 percent.

Symptoms can be hard to spot when your blood sugar is higher than it should be but not high enough for a diabetes diagnosis. A normal blood sugar reading is less than 110 mg/dl. Greater than 126 indicates diabetes. If your fasting blood sugar lands somewhere between those numbers, you’re prediabetic.

The only way to know if you are prediabetic for sure is to ask your doctor to run a blood test. There are three tests available, but the A1C test is the easiest that doesn’t require fasting or drinking large amounts of anything.

African Americans, Latino/Hispanic Americans, Native Americans, Alaska Natives, Pacific Islanders and Asian Americans are all at higher risk for diabetes than Caucasians. Racial and ethnic minorities are not only more affected by diabetes, they’re also more likely to experience complications, such as blindness, kidney disease and amputations.

According to the 2020 National Diabetes Statistics Report new diabetes cases were highest among Hispanics, followed closely by non-Hispanic Blacks.

For a long time, it was believed that certain ethnic groups suffer from diabetes more than others because of genetics, but an interesting study in 2017 uncovered that black and white adults have the same biological risk for diabetes. The reason for the difference is obesity. The study went on to say that the consequences of living in a community that doesn’t have easy access to health care, nutritious foods or places for physical activity result in a higher risk of obesity.

Almost everyone with Type 2, started out with prediabetes, but prediabetics can take steps in the early stages of diagnosis to prevent Type 2 by sticking to a healthy diet and exercise

The National Institute of Health reports that a weight loss of 12-15 pounds can reduce your risk of diabetes by 58 percent. For those over 60, the chance of developing diabetes is reduced by 71 percent.

A Diet to Live By

Surprisingly, the ADA says there is no set diabetic diet. Instead, they recommend a meal plan of vegetables, whole, minimally processed and non-starchy foods with little added sugar, of course.

Many newly diagnosed diabetics immediately give up sugar and/or carbs, but doing that can result in fatigue and dangerously low blood sugar. Women should aim for 30 to 45 grams of total carbs per meal; men should keep it between 60 to 75 carbs.

Drink fluids – at least a liter a day. (Water, herbal tea and milk all count.)

The Most Important Meal of the Day

For people who already have diabetes, breakfast is very important for maintaining blood glucose levels. A balance of macronutrients (protein, fats and carbohydrates). It’s been shown that eating more protein at breakfast specifically can help people with type 2 diabetes avoid post-meal spikes. Here are some tasty, diabetic-safe breakfasts:

-Top a slice of whole-wheat toast with one scrambled egg, a slice of tomato, a slice of avocado and one piece of bacon.

-Sauté an egg with baby kale or spinach and wrap it in a sprouted whole grain tortilla; top with a dollop of guacamole.

Snacking is thought of as an unhealthy habit and gets a bad rap, but for diabetics it is good- IF done right. Diabetics needs small amounts of fuel to burn all day long to keep their metabolism going. Consuming a consistent amount of carbohydrates – paired with lean protein and healthy sources of fat – throughout the day can help keep blood sugar and energy level stable.

-Cheese crisps- made of parmesan or cheddar cheese baked in the oven at 400 for 7-8 min. (or the store-bought brand: Whisps.)

Medicare provides 100 percent coverage for nutrition therapy if you have diabetes and provide a referral from your doctor.