Don’t Have a Stroke 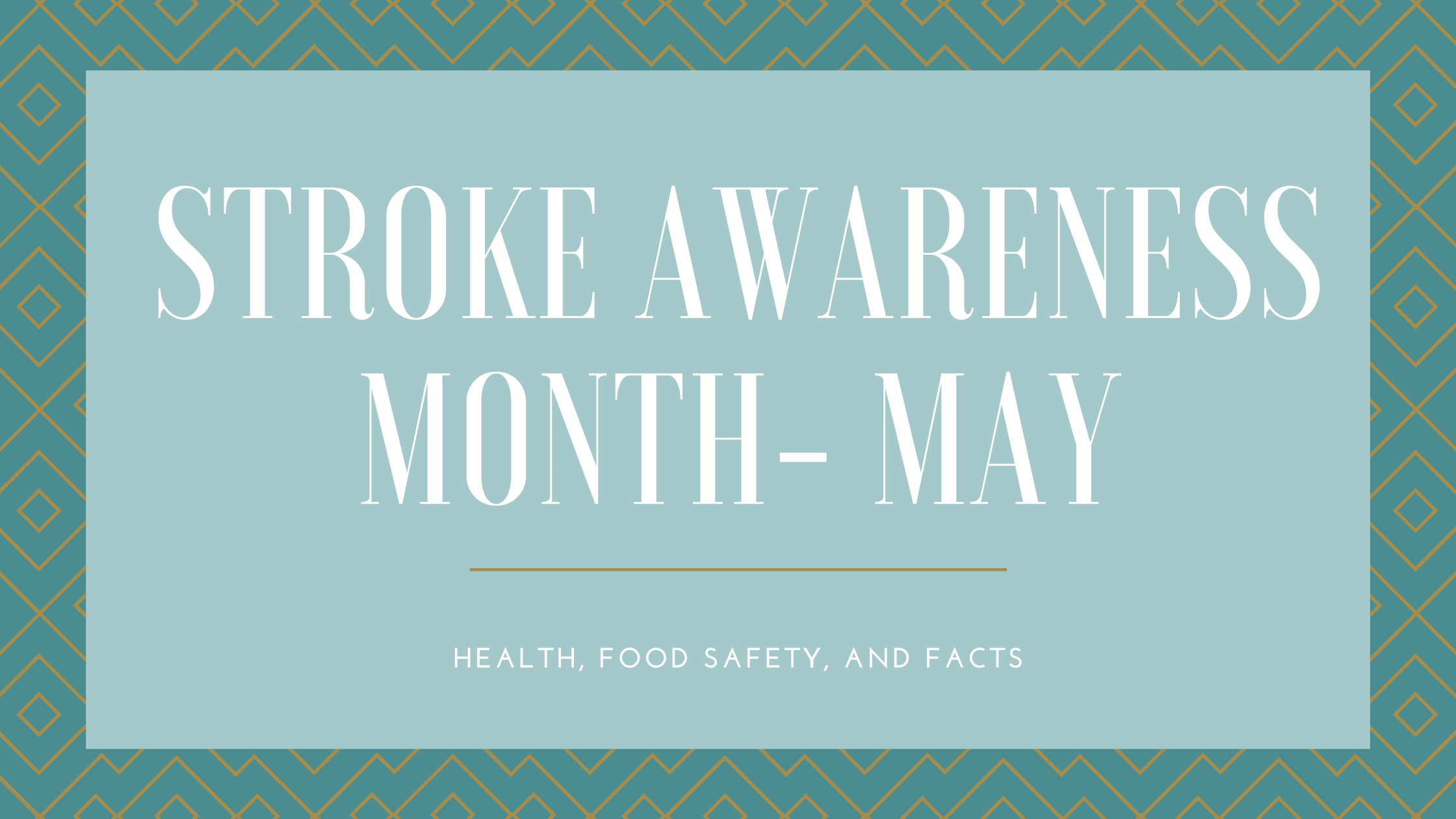 Fashion model Hailey Baldwin-Bieber, who is also wife of singer Justin Bieber, recently shared with the public that she was hospitalized in March after having what doctors diagnosed as a transient ischemic attack (TIA), often referred to as a mini-stroke – at just 25 years of age.

She says she was eating breakfast with her husband when she felt a “weird sensation” that traveled from her right arm to her fingertips, which felt numb. When her husband asked if she was alright, she recalls not being able to respond as the right side of her face started drooping for about 30 seconds. Her first thought was a stroke. Luckily, there was a medic on site and she was quickly brought to the hospital.

What happened in Bieber’s case was that a small blot clot escaped from a hole in her heart (that she was not aware of) and traveled to the brain. After having a procedure to close the small opening, Bieber is well. Her doctor believes that three factors contributed to the blood clot: she had recently begun taking birth control pills without talking to her doctor about her history of migraines; she had recently recovered from COVID; and she had just been on a long flight from Paris in a short amount of time.

Fortunately for Bieber, she acted quickly and there are no residual effects of the stroke. Time plays a vital role at the onset of a TIA or stroke. Even minutes can make the difference between life and death and brain cells saved or damaged forever. In fact, there is a saying among neurologists and ER physicians: “Time is brain matter,” meaning the quicker you act, the less damage to the brain.

The Centers for Disease Control and Prevention (CDC) reports that 87 percent of strokes are ischemic, caused by a blood clot that blocks blood flow to an area of the brain restricting blood and oxygen, so brain cells begin dying. In a TIA, unlike a stroke, the blockage is brief, and there is no permanent damage. Most symptoms disappear within an hour, if not sooner. HOWEVER, it’s important to see a doctor as soon as you experience them.
In many patients, the clot-busting drug called tPA is shown to stop a stroke by dissolving the clot and restoring blood flow IF it is given within 4 ½ hours of the onset of symptoms. That’s why it’s so important to act quickly and make note of the time of the initial signs.

Unfortunately, hospitals report that most people wait six to 24 hours after experiencing the first symptoms of a stroke before seeking medical care.

Think FAST when it comes to stroke symptoms:

Face drooping or numbness on one side. When you try to smile, the smile will be uneven.
Arm weakness, particularly on one side. If you can’t hold both arms up for 10 seconds without one of them falling, it could be the sign of a stroke.
Speech difficulties, including slurring, garbled, nonsensical words or the inability to speak at all. You should be able to repeat a simple sentence like “The ball is red.”

Some neurologists also say the stroke victim may notice visual changes, including double vision, partial loss of eyesight in one or both eyes or even complete vision loss in one eye. They may also experience vertigo or loss of balance or coordination.

The good news is that 80 percent of strokes are preventable, according to the CDC.

Risk Factors You CAN Control
• High blood pressure- The risk of a stroke begins to increase at blood pressure readings higher than 140/90.
• High cholesterol- Eating less cholesterol and fat, especially saturated fat and trans-fat, may reduce the plaques in your arteries.
• Cardiovascular disease- This includes heart failure, a heart defect, a heart infection or a heart rhythm that isn’t typical.
• Carotid artery disease- In this condition, the blood vessels in the neck that lead to the brain become clogged.
• Peripheral artery disease- PAD causes the blood vessels that carry blood to the arms and legs to become clogged.
• Diabetes- Diabetes increases the severity of atherosclerosis — narrowing of the arteries due to accumulation of fatty deposits — and the speed with which it develops.
• High levels of homocysteine- Elevated levels of this amino acid in the blood can cause the arteries to thicken and scar, which makes them more susceptible to clots.
• Excess weight- Obesity, especially carrying extra weight in the abdominal area, increases stroke risk in both men and women.
• COVID-19- There is evidence that SARS-CoV-2, the virus that causes COVID-19, may raise the risk of stroke. Get vaccinated.
Lifestyle Choices
• Cigarette smoking- Smoking increases your risk of blood clots, raises your blood pressure and contributes to the development of cholesterol-containing fatty deposits in the arteries (atherosclerosis).
• Physical inactivity- Engaging in 30 minutes of moderate-intensity exercise most days helps reduce the risk of stroke.
• Poor nutrition- Reducing your intake of fat and salt decreases your risk of a TIA and a stroke.
• Heavy drinking- If you drink alcohol, limit yourself to no more than two drinks daily if you’re a man and one drink daily if you’re a woman.
• Use of illicit drugs- Avoid cocaine and other illicit drugs.