Employee of the Month – Drake Leblanc 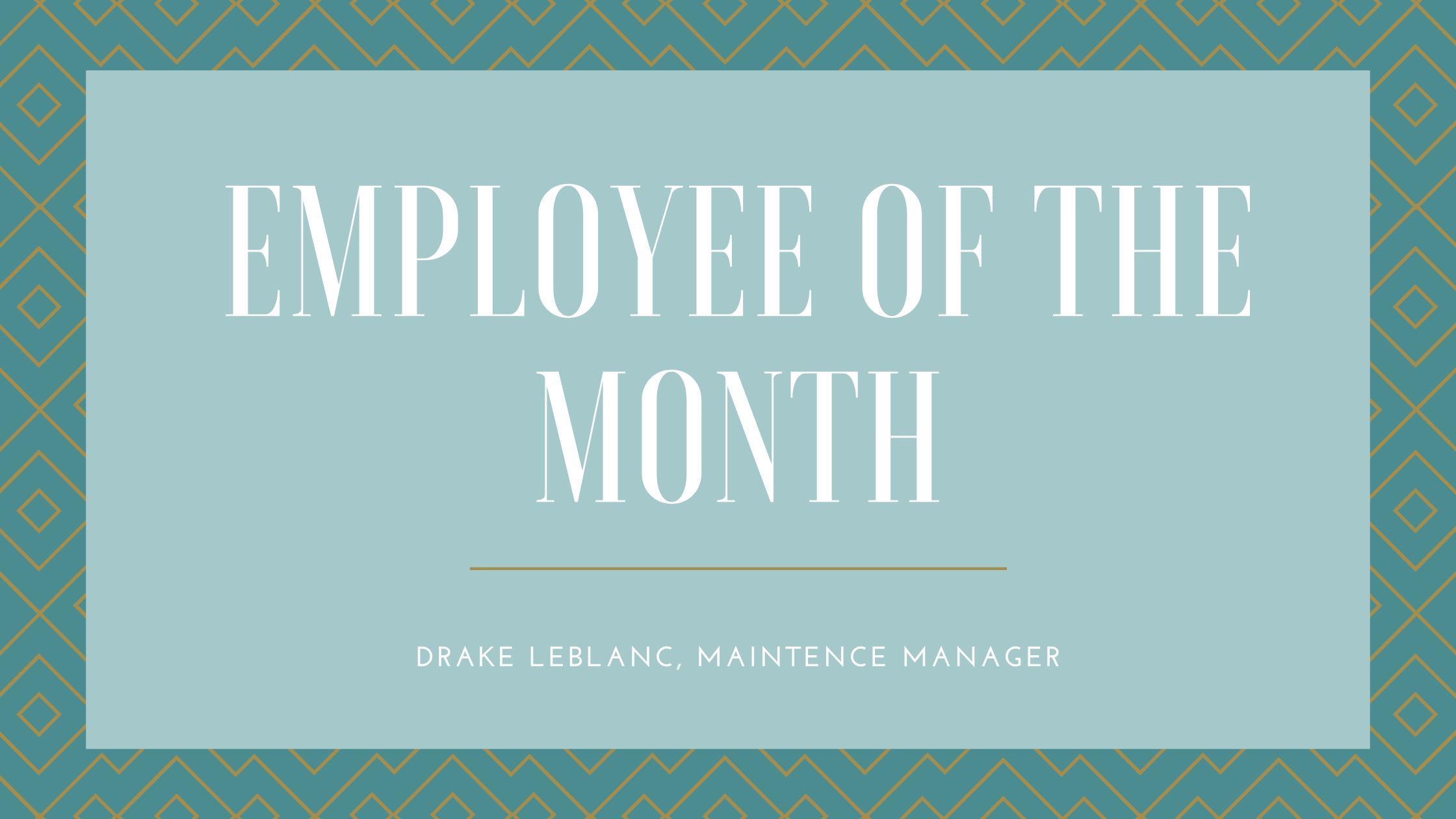 Whether it’s building, repairing, troubleshooting or hunting something down, Drake LeBlanc is the market’s go-to man. His skills became apparent not long after he began working part-time in 2017, and two years later he was hired as maintenance supervisor.

While much of his work is behind the scenes, it is no less impactful – like the 26-foot-long concession stand that fronts the Delcambre Seafood & Farmers Market’s food trailer, that he singlehandedly built. And the flag pole that is the center of attention for the national anthem at the start of each market is thanks to Drake. His next big project? Converting the frame of an old trailer into a bandstand for the market’s monthly musicians. This jack of all trades also assures that everything at the Bayou Carlin Cove docks is in working order.

As a native of Delcambre (and still a resident,) Drake says he likes that the market brings the community together. As for himself, he “enjoys the great food and the chance to see old friends each month.”

A father of three and deeply rooted in his community, he has been involved with the Shrimp Festival for 15 years – a board member for two of those – and is currently on the entertainment committee, helping to bring well-known musicians like Mark Chestnut, Doug Stone and Joe Stampley to Delcambre. He is also a Knight of Columbus.

In his off time, you can find Drake in the stands watching his son’s football and baseball games. He also enjoys woodworking (his own projects) and listening to music. Little known fact: He once considered making a profession out of wildlife photography.