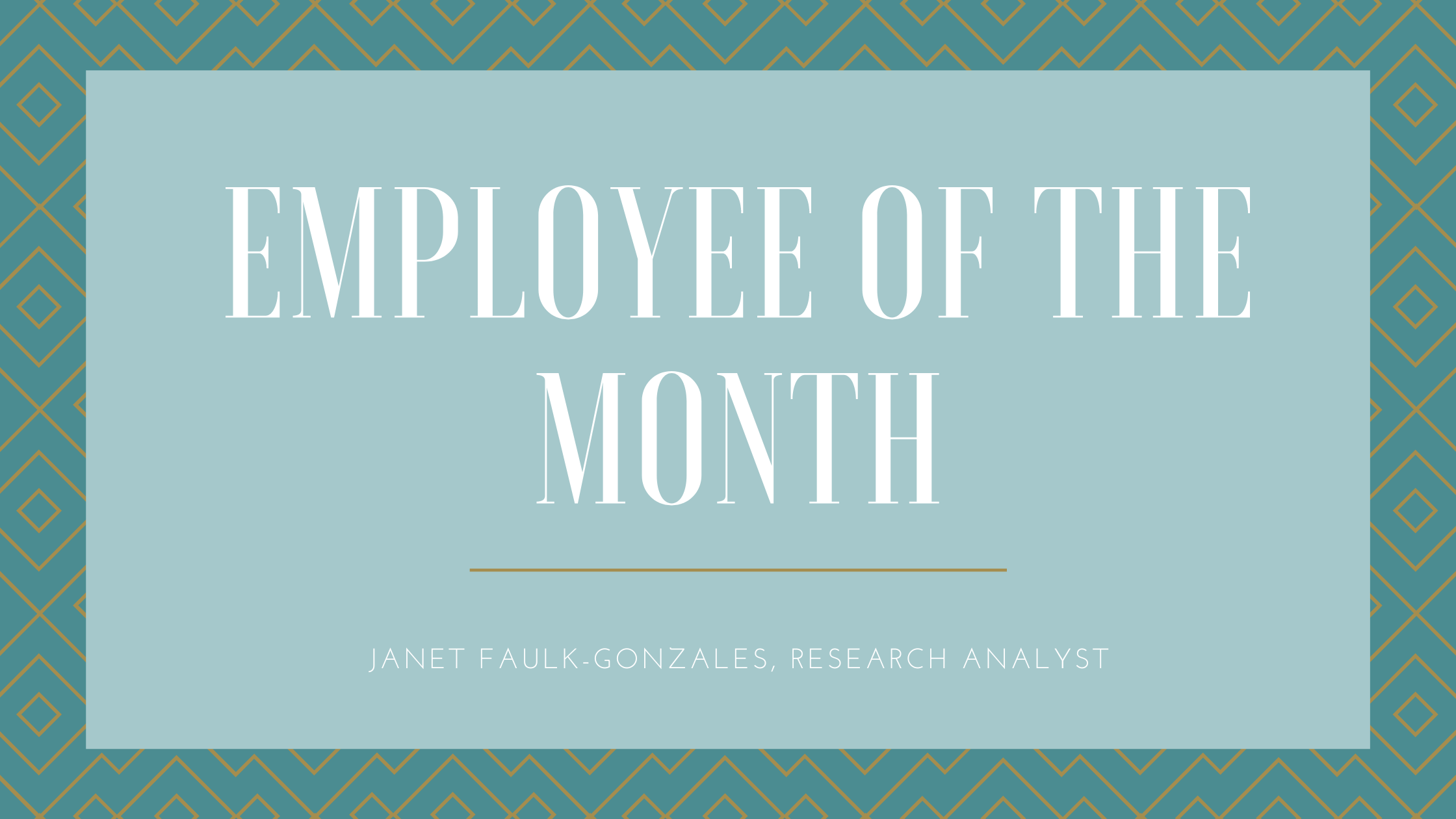 Early October always makes Janet Faulk-Gonzales think about gumbo, but not for the same reason as most. The former Greater Iberia Chamber of Commerce president holds a special place in her memory for the World Championship Gumbo Cookoff which she orchestrated to a level that has put New Iberia on the pin board of thousands of tourists each year.

When Janet arrived in Acadiana in 1981, the Alabama native says she fell in love with New Iberia, a beautiful city, rich in diverse history and saw the opportunities there.

She quickly entrenched herself into the community, working with Big Brothers, Big Sisters and The Girl Scouts Council for 15 years. She was Chief Administrative Officer for the City of New Iberia for seven years, seeing to the day-to-day operations, handling activities for multiple departments, and undertaking most of the grant writing.

While President and CEO of The Greater Iberia Chamber of Commerce for 13 ½ years, she strengthened connections between the business and governmental sectors of the community. “When I started, there was a community malaise,” she notes. “We needed to market New Iberia and the parish to the outside world – and to the locals. How New Iberia is looked upon and how it looks upon itself is a world of difference. The chamber played a major role in bringing a sense of optimism and inspiration – and I didn’t do that alone.”

Janet grew the gumbo cookoff from a Chamber fundraiser to a world-championship – and major tourism – event by creating larger sponsorships. Still today, she recalls fondly when a young man from Japan called to enter the gumbo cookoff. “I thought it was a prank,” she says laughing.

Surprisingly, Janet says her favorite role during her leadership at the Chamber was that of program facilitator for Leadership New Iberia. “I liked getting new faces and new energy coming into community engagement,” she says.

In what she considered her final coup at the Chamber, she orchestrated the return of its annual banquet to New Iberia. “For a long time, it was moved out of parish because we didn’t have a venue, but we brought it back in 2021 to the Bayou Oaks Ballroom.”

A few months after she and her husband moved to Beaumont last June, she began to work, remotely, with the Twin Parish Port District.  Just as she helped people see what New Iberia had to offer, she is now trying to do the same for Delcambre. “I’ve always been blown away by the Delcambre story,” she shares. “The resiliency of the people after the hurricane and the way they all got together to say ‘What can we do?’ has been an inspiration. They’ve rebuilt and taken huge steps to grow. When I was asked if I wanted to work with the Port District, I said ‘Oh yes.’ I wanted to be part of that kind of effort.”

A crackerjack at research, Janet was a natural choice when the District realized a need for a research analyst. Her work to date has brought helpful information in the planning of a wide variety of topics, including an alternative oyster culture; a price analysis of online seafood sales across the country; adding more recreation, like pickleball, to the area; and building spreadsheets of timelines and tasks for grants that the Port has received.

She modestly sums up her career achievements saying, “I’ve had the wonderful opportunity of being in places that help people organize and discover their potential.” Clearly Janet is a quiet force that should not be underestimated. We’re talking about a woman who, on a whim while at lunch, convinced the manager of a Mexican restaurant to sell her a table and four chairs because she liked them.

While she misses her friends – and Cajun food – Janet enjoys living closer to her son and bonus daughters and busies herself in Beaumont with her flower gardening. The couple has enjoyed traveling, this summer going to Croatia and Greece. A prolific writer, she has “a lifetime of journals in Rubbermaid storage containers,” and has written two books of essays, and an historical fiction novel titled Southern Cross. Most recently, she submitted prose poetry to a magazine in Ireland. Janet hopes to get back into community leadership development, which could only mean good things for Beaumont.