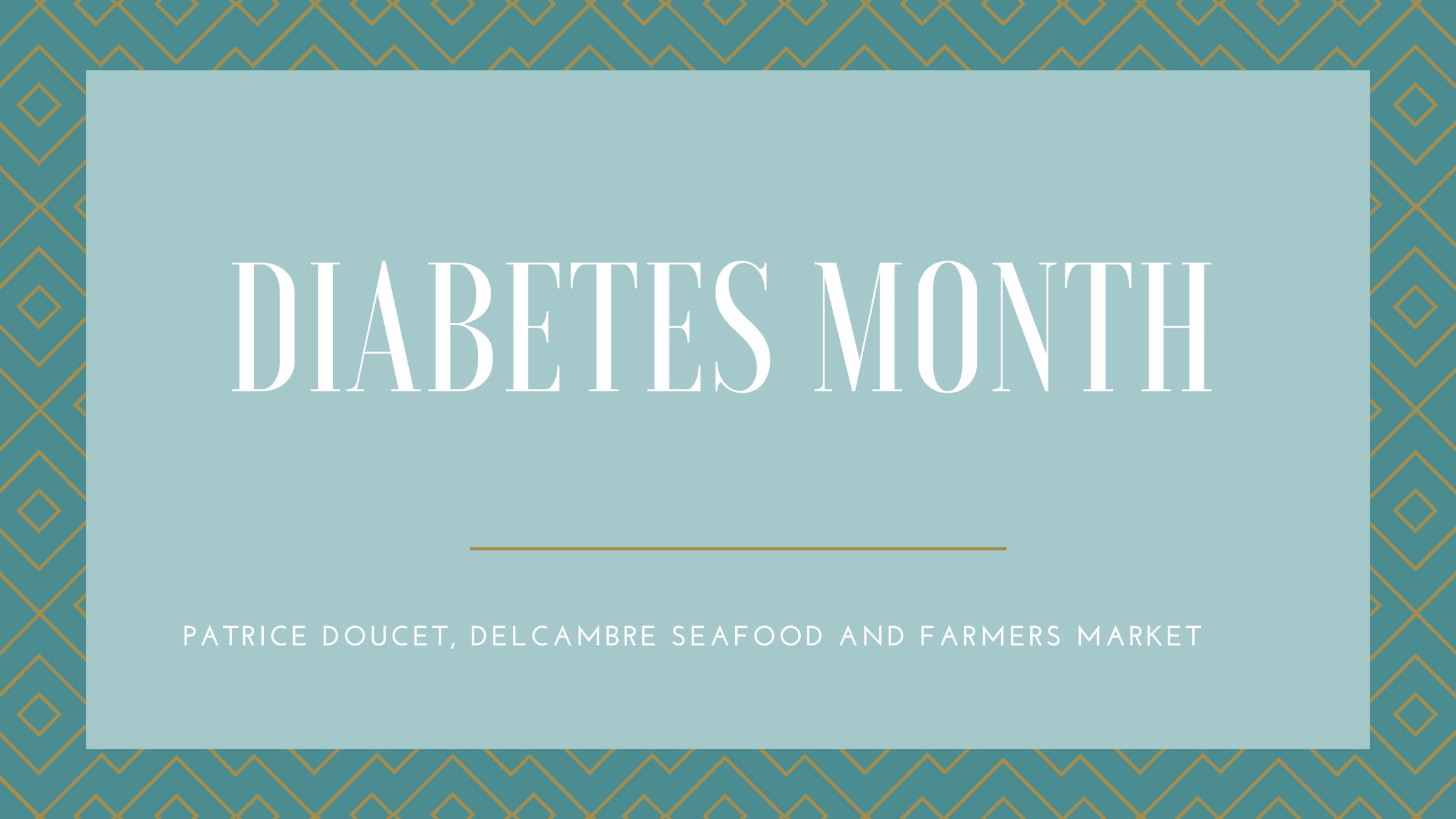 How is it that we are still treating one of the oldest diseases known to man? One of the first historical records describing diabetes as a disease dates back to 1500 BC in Egypt. Yet here we are in 2021, and in the U.S. alone some 30 million people have diabetes and one in four don’t even realize they’re walking around with it.

We’re talking about the leading cause of blindness, amputations, and kidney failure. And people with diabetes have a double risk of developing heart disease and stroke.

You can have prediabetes for years, with no clear symptoms, until the more serious Type 2 Diabetes shows up. Prediabetes also raises your risk of heart disease and stroke. But when diagnosed and treated early, patients can reverse the condition and slow or even stop the development of Type 2 Diabetes.
Risk Factors:
• Being overweight
• Being 45 years or older
• Having a parent, brother, or sister with type 2 diabetes
• Being physically active less than 3 times a week
• Ever having gestational diabetes (diabetes during pregnancy) or giving birth to a baby who weighed more than 9 pounds
• Having polycystic ovary syndrome
Race and ethnicity are also a factor: African Americans, Hispanic/Latino Americans, American Indians, Pacific Islanders, and some Asian Americans are at higher risk.

A must for diabetics is a diet low in sugar and consisting of healthy carbs like fruits, vegetables nuts, whole grain, fish and good fats including avocados, canola and olive oil. It’s actually a diet good for most of us. The goal is to keep the blood glucose level in a safe range, eating three meals a day at regular times. This helps you better use the insulin that your body produces or gets through a medication.
Sweets and desserts are not off limits, but enjoying an occasional piece of cake means planning your meals ahead of time.
Research shows that people with diabetes who consumed fresh fruit at least three days per week had a lower risk of death and vascular complications than those who rarely or didn’t consume fresh fruit.

Tip: When it comes to fruit, there are some better than others for diabetics. Look for fruits with edible peels, such as apples, pears, and berries. Limit the intake of those that need to be peeled, such as bananas, pineapple, and melons; they may cause your blood sugar to rise at a quicker pace than others. Keep in mind, that everyone responds to food differently. While one person may be able to eat bananas without any issue, another may find that bananas cause their blood sugar to jump.

Regular physical activity is another important part of managing diabetes or controlling prediabetes. When you’re active, cells become more sensitive to insulin making it work more effectively. The American Diabetes Association recommends 30 minutes of exercise each day for five days. That can involve walking, yoga or Pilates, yard work, water exercises, video exercises, and yes, even housework – anything that gets you out of the chair and moving.
NOTE: Some activities may cause your blood sugar to drop quickly while others do not. To learn how different types of activities affect you, check your blood sugar before, during, and after an exercise session – and keep a journal.

Quit smoking and drink less alcohol to reduce the risk of developing diabetes or complicating its symptoms. That can’t be emphasized enough.

The incidences of Type 2 Diabetes are now rapidly increasing in America’s youth. A study of 550 adolescents and youths from 2004 to 2020 showed that not only is the disease having an impact on them, but the rise in childhood obesity has made this even more urgent.
Left untreated, children with Type 2 Diabetes are experiencing the same complications as adults such as eye disease, kidney disease, nerve disease and other co-morbidities like strokes, heart disease, amputations.

Classic symptoms of thirst, excessive urination, tiredness and weight loss are often misdiagnosed, not further tested, or overlooked altogether.
The challenge with children is to get them to eat healthier and spend less time in front of their computers, tv’s, phones or game tablets. Too much screen time (for adults too) has been proven to be associated with higher blood sugar levels. Children and adolescents should have at least 60 minutes of physical activity each day, according to the American Diabetes Association.
Warning to Pregnant Women

This year, National Diabetes Month is focusing on gestational diabetes, a condition when women develop diabetes during pregnancy. Once a woman is diagnosed with this form of diabetes, she is at risk of developing diabetes at some point later in her lifetime. She may also have a lifelong risk of diabetes if she gives birth to a baby weighing over nine pounds.

A diabetes diagnosis is not a prison sentence – if though many people with diabetes feel angry, depressed or anxious in making adjustments. Like the case of many diseases, it’s a wake-up call to correct a lifestyle so that you (and your children) can live a longer life.