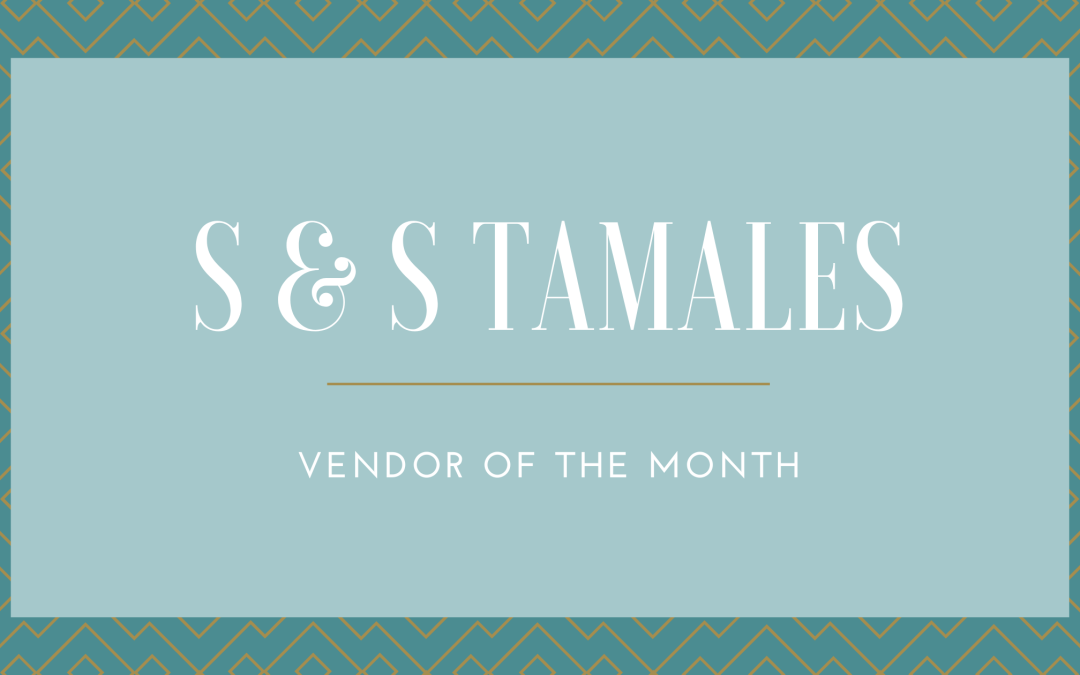 Fifteen years ago, when Sandra Opfer was asked by two friends to help them make their popular tamales she never would have imagined where it would lead. But after the passing of one of the women, Sandra and the other friend (Sherry) continued and began S & S Tamales. Sherry is gone now too, but Sandra has continued their tamale legacy rolling the stuffed delicacies from her home kitchen in New Iberia.

Over the years, Sandra has tweaked the authentic Mexican recipe passed down to her, perfecting it to what it is today. “I’ve adjusted the meat to a half and half mixture of ground angus and lean pork,” she reveals. “And I’ve tried several different chili powders over the years, but I prefer ground chili peppers.”

Sandra says there are a couple of reasons her tamales are better than others.  “I use more meat in my tamales,” she says. After all these years making them, she’s learned a few tricks, like using coffee filters to roll them. “It helps the tamales keep their shape when cooking and still allows the juices to go inside,” she points out.

In the days leading to a market, Sandra’s fingers are busy makes 40 to 50 dozen tamales. Some will be frozen and others, made a day or two before, will be sold hot. Because they’re just too irresistible not to eat on the spot, the hots tamales are a sure sell out on market days. Customers travel from Lafayette, Jeanerette and as far as Rayne for their S & S Tamales.

In between market days, Sandra says she’ll get orders (as large as 50 to 60 dozen) for pick up at her home. “I usually keep some in my freezer,” she informs. Fans of her cooking have even provided her with their own ground venison mixed with pork for custom tamales.

Sandra says she’s participated at six other markets in the past, but Delcambre, where she’s been a vendor since 2015, “is the best.” The Delcambre native says she likes what the market brings to the community’s economy. “A lot of vendors bring in a lot of people; shrimp boats also bring customers. So, I sell a lot at the Delcambre Market. The atmosphere is good, and you find some of the friendliest people there. I’m friends with several of the other vendors.”