Shelling Out the Knowledge on Oysters 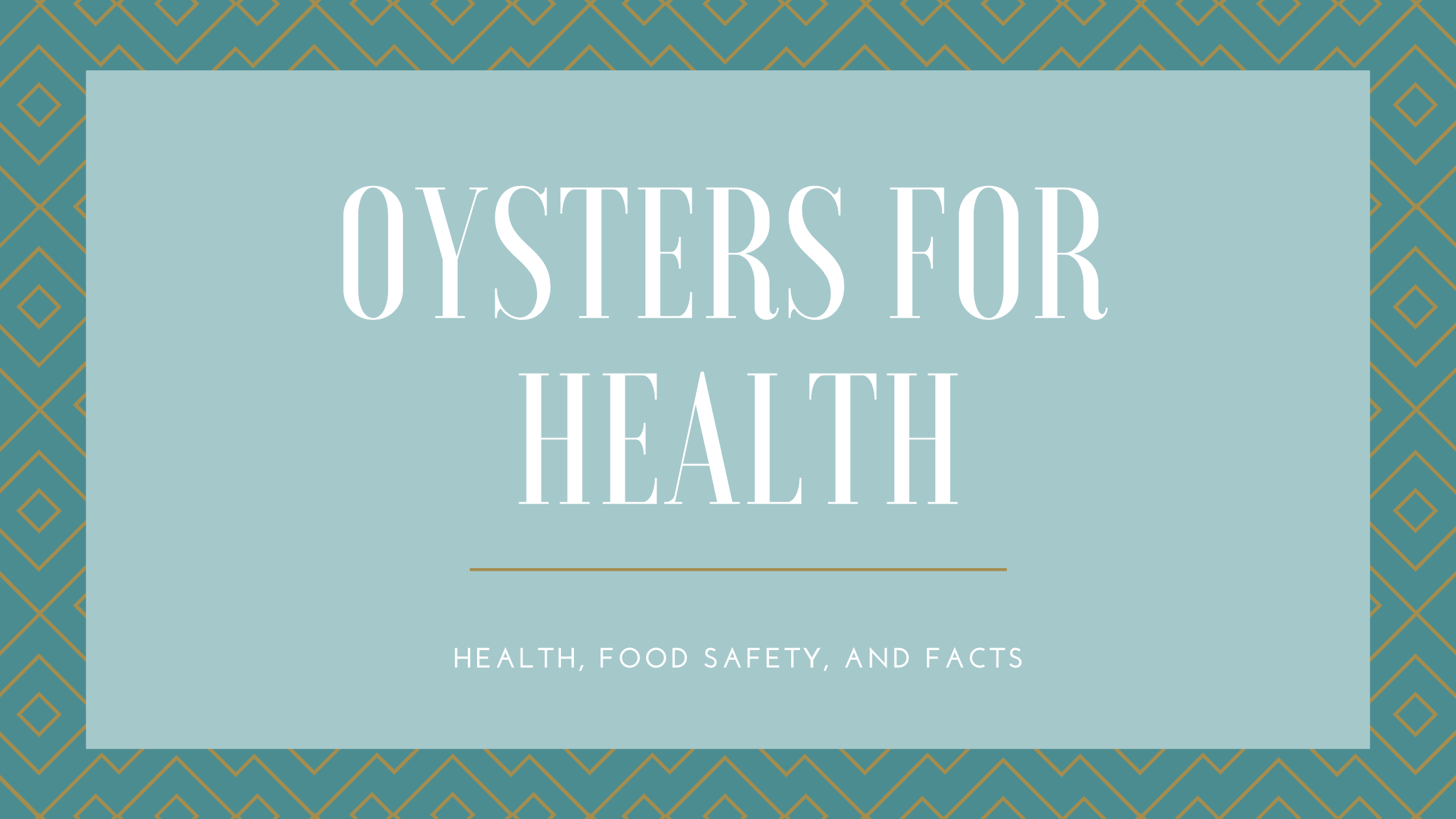 In the same category as blue cheese, scotch and anchovies you either like oysters or you don’t. Oyster enthusiasts will eat them fried, in a gumbo, chargrilled and raw – along with their juices. Even if you’re not on the oyster band wagon, it is certainly worth learning about the most tender and delicate of seafoods.
For a long time, half of the nation’s wild oysters came from Louisiana, but the demand for the shellfish has far exceeded its supply over the years. A 2019 study revealed the lowest population in public oyster areas ever recorded, (a decline caused by extreme weather, the 2018-19 Mississippi flooding, the Deepwater Horizon oil spill, over harvesting and other factors,) Consequently, the Louisiana Department of Wildlife and Fisheries (LDWF) began developing the Louisiana Oyster Management and Rehabilitation Strategic Plan to boost the bivalve reproduction, restore its uprooted population and eventually return to plentiful harvests.

The LDWF is charged with managing the state’s oyster resource by monitoring, conserving and enhancing the size and health of oyster populations on nearly 1.7 million acres of public oyster areas. Oyster season is year round in Louisiana and they come from 28 different harvest areas sanctioned and regulated by the state, spanning from Cameron to St. Bernard Parish.

Interestingly, Croatians are credited with developing Louisiana’s commercial oyster industry when many immigrated to New Orleans during the early 19th century, bringing their knowledge of oystering. Louisiana Croatians settled in or near Plaquemines Parish’s fishing communities of Olga, Empire, Buras and Port Sulphur, where they realized the estuaries were very similar to those they were accustomed to near the Adriatic Sea.

Nutrient-Packed Shells
According to a study, oysters are one of two foods that score the highest as a source of protein (along with sardines.) Protein is necessary for repairing body tissues, including healing wounds and replacing old cells. Oysters are extraordinarily high in zinc (by far the highest of any food). They also contain calcium, magnesium, protein, selenium and vitamin A. What’s more, they have high levels of vitamin B12, iron and monounsaturated fat – the “healthy” kind of fat found in olive oil. With all these benefits, they are high in cholesterol, so should be eaten in moderation.

Are” R” Months Safer to Eat Oysters?
According to the Centers for Disease Control and Prevention, a bacteria called vibrio that lives in coastal waters is present in higher concentrations between May and October when the water is warmer, so the risk of contamination is greater. That said, oysters are strictly regulated by U.S. law, from the moment they’re caught, which ensures them safe to consume by the time they reach your table.

Salty, Briny, Buttery, Sparkling
Oysters are arguably the one seafood whose taste connects us to the Gulf. Because they can filter 1.3 gallons of water per hour, they literally develop a flavor profile from their environment. The taste of oysters varies depending on their type, where they were harvested and the water, they lived in. Different bodies of water have varying levels of salt and different kinds of nutrients. Farmed oysters, unlike wild oysters, live longer and are tastier. However, wild oysters’ meat has more meat as they are denser.

Many chefs say that an oyster that has been out of the water for a week, in refrigeration, will be more savory than one that was pulled out that day.

Experts at LSU Ag Center say oysters are less appetizing in warmer months, which is when they spawn and full of gametes (or sex cells.) While in the winter, they are fat and growing and tend to be sweeter. In the fall, as the water cools, it eats as much food as it can that stores into energy to keep it fueled through the dormant winter months when it doesn’t feed. An oyster in December will be at its fattest, and then will slowly thin through the winter as it lives off its reserves. By April, it is pretty thin. By the way, Gulf oysters are protandry, spawning first as males, but later, when they grow larger, as females.

The Vermilion Bay Sweet oysters sold by DelcambreDirectSeafood.com are high-quality, fat, juicy oysters that are fished in the parishes of Lafourche, Plaquemines and St. Bernard and packaged by Corina Corina Seafood in Galliano. The vacuum-sealed packs of 24 are flash frozen in an ultra-low, -40-degree F process to lock in the fresh Gulf sweetness.

We look forward to the day when the Louisiana Oyster Management and Rehabilitation Strategic Plan will lead to a thriving oyster resource and industry in Louisiana, benefitting the economy, fishermen and coastal communities, along with the aquatic ecosystem.