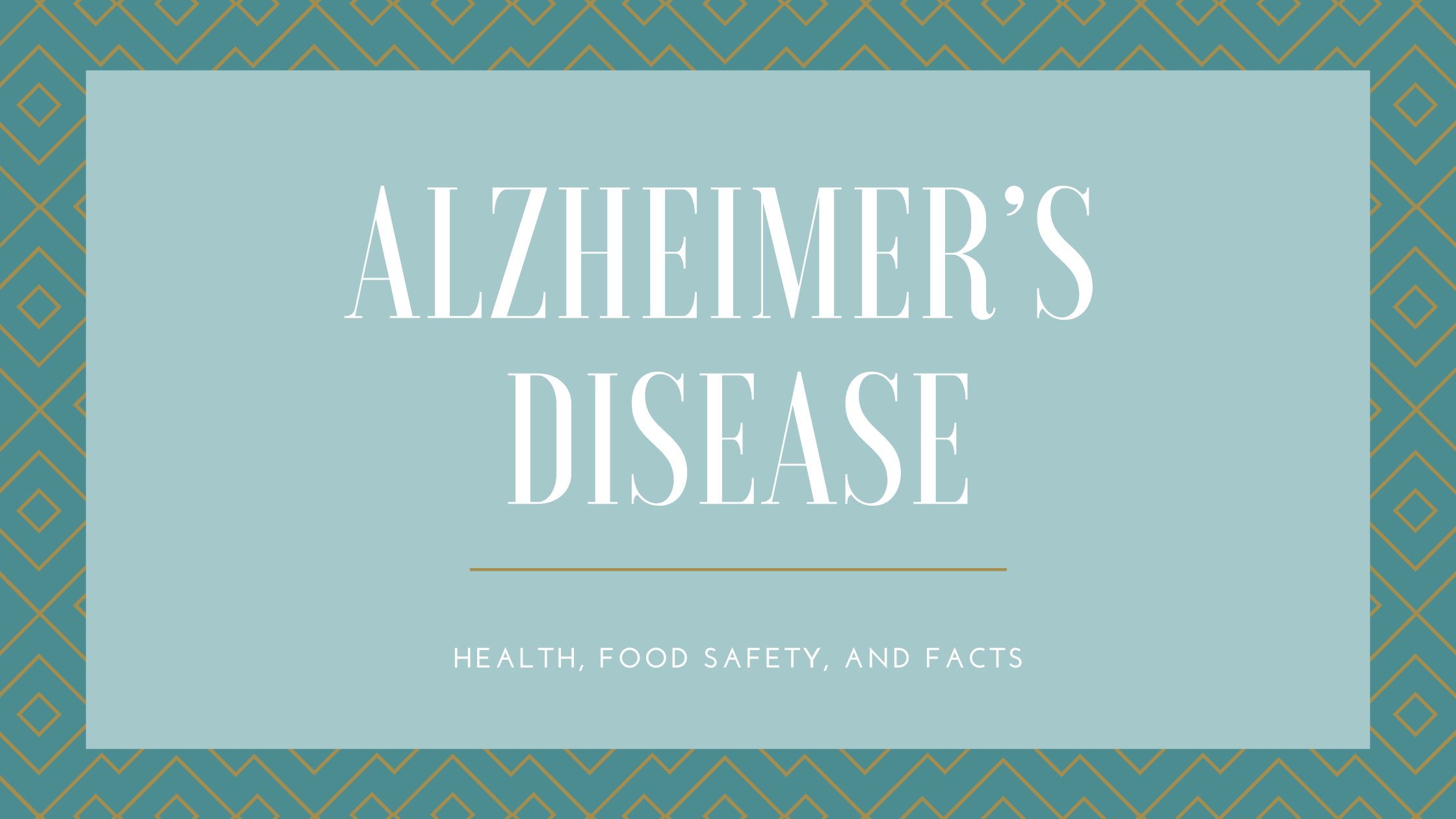 There’s a special stigma – and terror – associated with the disease that robs its sufferers of speech, understanding, treasured memories and recognition of loved ones, leaving them as dependent as children on caregivers. Alzheimer’s Disease, the most common type of age-related of dementia, is a progressive and fatal brain disease which will rob a patient of cognitive skills and eventually bodily functions.

What happens in a case of Alzheimer’s is that two toxins attack the brain forming tangles and plaque. Inflammation sets in and neurons lose their ability to communicate. As neurons die the brain shrinks, starting in the area that controls learning and memory. Many neurologists believe the vascular system may also fail to deliver the required blood and nutrients to the brain.

Although there are treatments that can possibly slow the progression of Alzheimer’s Disease or improve patients’ quality of life, there is no cure as of now. The National Institute on Aging reports that Alzheimer’s Disease is currently ranked as the seventh leading cause of death in the United States, affecting more than 5 million victims.

The first symptoms vary from person to person, but the following distinguish someone with early Alzheimer’s from those of us who worry about our absentmindedness at times.

Early Signs of Alzheimer’s:
-Memory loss is the most obvious, like forgetting appointments or a get together with a friend, forgetting to pay bills, or a destination. We all have bouts of forgetfulness; the difference is that we usually remember later, someone with onset Alzheimer’s doesn’t.
-Trouble following instructions of something as simple as a recipe. Problem solving also becomes difficult.
-Behavioral/Personality Changes- including depression and use of foul language (when it’s out of character). Engaging in unsafe activities. Wearing clothes not appropriate for the person or the weather.
-Trouble Communicating – unable to find the right words or repeating a statement or question.
-Hiding or hoarding items – when it’s not the norm, and then forgetting where important things are.
-Vision Problems – trouble judging distances, reading and determining colors and contrasts.
-Bad decision making- hard to discern good decisions from bad ones – especially purchases.
-Decline in personal hygiene- from neglecting clipping nails and brushing hair to bathing.
-Changes at mealtime- from forgetting a meal altogether or eating more than one of the three meals; eating things out of the ordinary or a sudden dislike of things previously liked, and even eating with fingers instead of utensils
-Withdrawing from family or work
-Delusions or paranoia

NOTE: Other conditions may present signs similar to dementia, but are treatable and possibly reversible. They include a stroke, tumor, Parkinson’s disease, lack of sleep on a regular basis, side effects of medication or an infection.

Studies show that certain illnesses and conditions can cause our brains to age prematurely including obesity, heart disease, diabetes and hypertension.

According to the Global Council on Brain Health, these six key behaviors can delay the onset of Alzheimer’s and ease the course of the disease:
• Socialize, socialize, socialize.
• Challenge the brain with games, puzzles, etc.
• Managing stress.
• Exercise regularly.
• Get at least 7 hrs. of restorative sleep.
• Eat right.

Foods that Fight Alzheimer’s
-Berries, namely strawberries, blueberries (frozen wild blueberries are even better) and raspberries are high in antioxidants and, according to one study, able to reduce plaque in the brain, which is thought to cause Alzheimer’s. Recommended amount: ½ cup three times a week.
-Certain Spices, like turmeric, cocoa, cinnamon, and nutmeg have gluco-recovery, anti-inflammatory, and antioxidant properties. Researchers have said that these spices also break up brain plaque.
-Omega-3 Fatty Acids, including flaxseed, and fish like salmon and trout (eaten 2 to 3 times a week)
-Coconut Oil is rich in polyphenols, which protect neurons in the brain.
-Dark Leafy Greens like spinach, kale, and romaine are loaded with brain-boosting antioxidants and vitamin K, both of which act as brain shields. NOTE: If you’re taking blood thinners, talk to your doctor about how much Vitamin K you can safely consume.
-Other important vegetables – when it comes to improving brain health – are Brussel sprouts, cauliflower, pumpkin, squash, asparagus, tomatoes, carrots and beets. To maintain their beneficial levels of vitamin A, don’t over-cooked them. Recommended consumptions: ½ cup every week
-Beans, including chickpeas and lentils are good. Eat ½ cup at least twice a week
-Nuts and Seeds, especially walnuts are excellent. Eat ¼ cup of nuts or 2 tablespoons of a nut butter each day.
-Chicken- Substitute for red or processed meats
-Whole Grains- oats, brown rice, whole grain wheat
-Olive Oil has “been shown to improve brain function over the long term and protect against dementia.”
Although there is no cure for Alzheimer’s, experts argue that diagnosing the disease as early as possible is still important when it comes to responding to certain treatments and the length of quality of life.