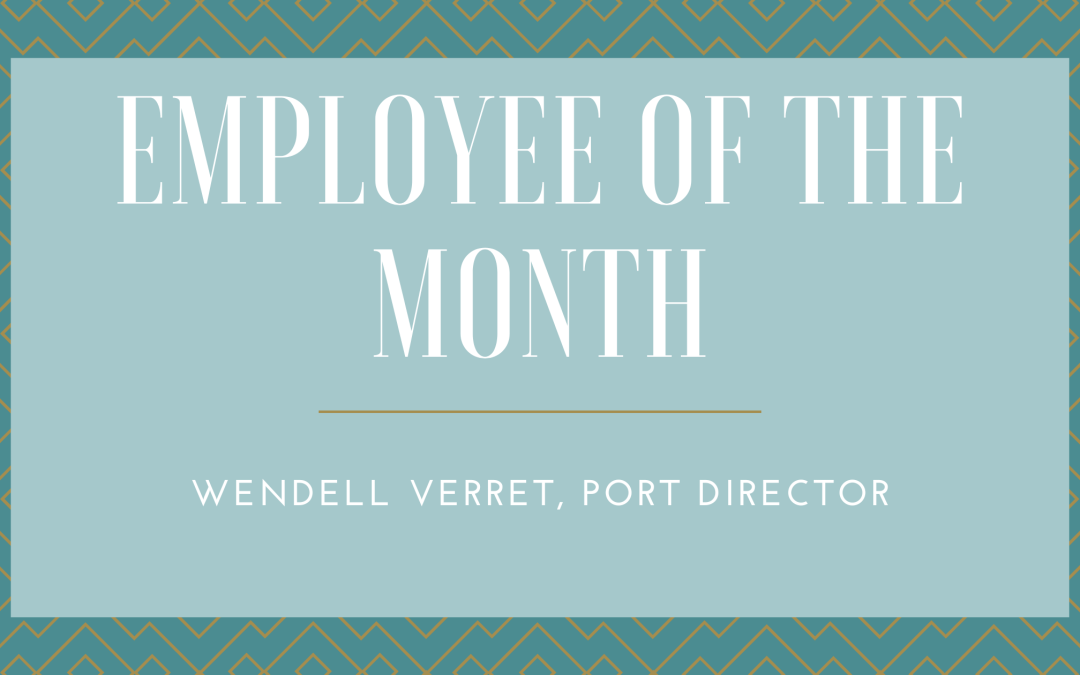 A day in the life of Wendell Verret is like a Where’s Waldo? book; in the course of a day, you never know where he might pop up. The man who can’t say “no” to helping Delcambre, its nearby cities or its fishermen is always looking for the next project or collaboration to bring attention to the area and the industry that have been part of his life. 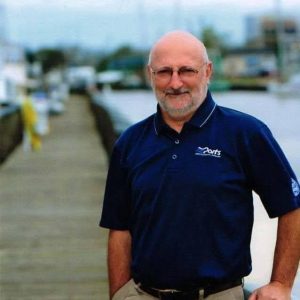 It’s been nearly 12 years since this attorney has traded his briefcase for more casual attire and become port director of the Twin Parish Port Commission. His day-to-day activities have him overseeing the planning, direction and operations of the port, but also an industrial fabrication facility, the North Pier Marina, and the boat landing and pavilion at Bayou Carlin Cove. Few people know better than Wendell how important a hub Delcambre is for Louisiana`s seafood industry.

In his efforts to help local farmers and fishermen sell their products, Wendell started a farmer’s market in 2013, which he eventually brought to the pavilion at Bayou Carlin Cove where fishermen sell shrimp from their boats. Through grant monies obtained, he has grown the Delcambre Seafood & Farmers Market to one with just over 53 vendors, and attended by an average of 1,100 people each month.

Like the market, many of Wendell’s projects are intended to create jobs and/or boost the local economy. When he initiated the e-commerce site, the Louisiana Direct Seafood Shop, it was to help small family-owned fishing businesses sell their seafood online to customers across the country. He was also instrumental in developing a brand label for their catches: Vermilion Bay Sweet.

“I like the process of conceiving and implementing new initiatives; it gets me very motivated,” says the man who spearheaded the future Acadiana Regional Seafood Hub to be built in his childhood stomping ground of Erath. It’s a project that will support small business development of the seafood industry and other food-related businesses. “I like to see growth of the economy in the communities of Delcambre and Erath,” says the Jefferson Island native.

From cooking demonstrations that promote Louisiana seafood to education workshops for shrimpers and collaborations with LSU’s AgCenter, Wendell has done his best to highlight the importance of the shrimping industry. “I want to see shrimpers stay in business as long as they can, so I’m in favor of anything we can do to help that,” he notes.

An accomplished cook himself, he prepares many of the lunches served at the monthly markets- a little known fact. On weekends, you’ll find Wendell experimenting with new recipes from his home kitchen in Broussard, or working in his garden. And…the only thing that gets him more excited than a bountiful shrimp season is fantasy football season.